Lawrence Batley was a successful Yorkshire businessman who pioneered the cash-and-carry concept. The Lawrence Batley International tournament is named for him.

In 1958 he borrowed £2,000 from his mother to purchase his first business, a wholesale drysalters based in Huddersfield. As his venture appeared to be failing he took the decision to open up a local warehouse and invite retailers to come and collect their goods in exchange for a lower mark up on the stock. Originally greeted with scepticism the business took off when local shop keepers realised they could pass on the savings to their customers and in turn benefit from increased sales. This led to an upturn in fortunes for Batley.

Until his death in 2002 aged 91 Lawrence continued to take an interest in the business which today turns over £650 million a year. The success Batley enjoyed as a businessman allowed him to indulge in his other passion of sport, namely golf.

“The biggest golf nut in the world” 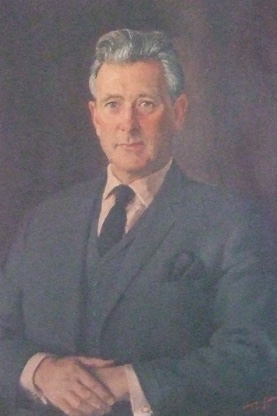 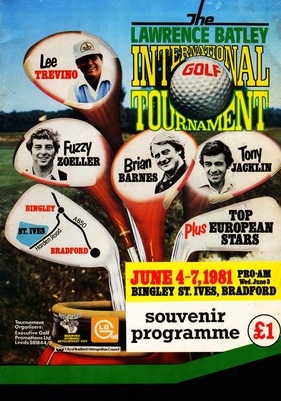 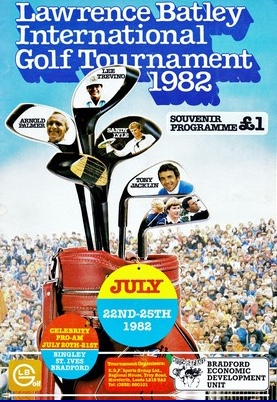 In 1981 the opportunity to sponsor a full PGA European Tour Event was taken and held at Bingley St. Ives Golf Club. Batley, who wasn’t the greatest golfer, invited Lee Trevino and Arnold Palmer to enter and they duly obliged with Trevino later going on to state that Batley was “the biggest golf nut in the world”.

Bingley St. Ives continued to host the tournament for the following 2 years and attracted a host of leading European players to the event which would later go on to be played at The Belfry and Royal Birkdale.

In the 3 years Bingley St. Ives GC hosted the event Sandy Lyle won the first two with scores of a four under 280 in 1981 and fifteen under 269 in 1982. In 1983 Nick Faldo, who had finished runner up in 1981, took the title with an eighteen under 266. Other notable winners of the competition in the following years include Ian Woosnam and Mark O’Meara